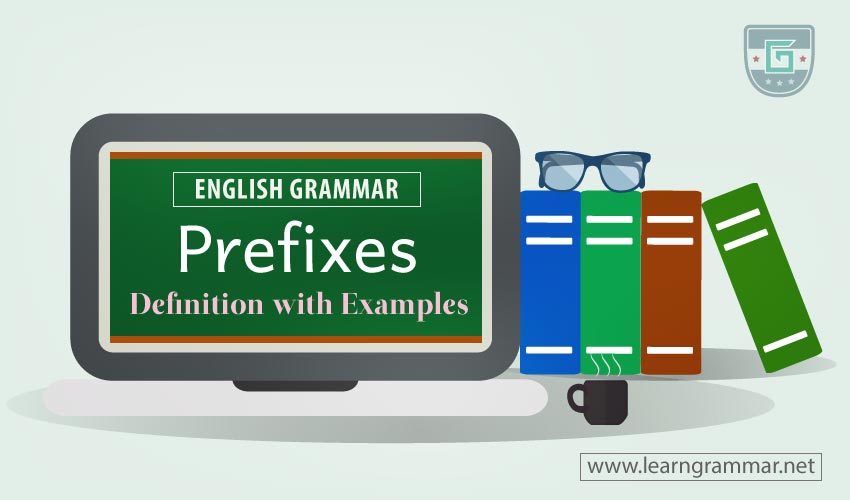 Prefixes are the letter/s which sit before a stem to make new words. These letters are also called affixes.

Affixes generally have no meaning by their own but can form meaningful words by sitting before/after the stems. In the case of prefixed words, affixes sit before the stems of the words.

A prefix is “a letter or group of letters that is added at the beginning of a word to change its meaning.” – Merriam Webster.