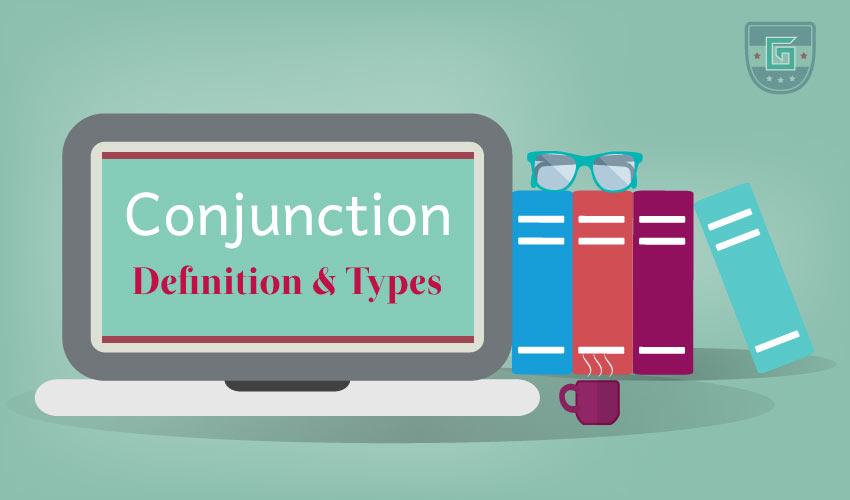 Conjunctions are used to join clauses, phrases, and words together for constructing sentences. Conjunctions make a link between/among words or groups of words to other parts of the sentence and show a relationship between/among them.

It's easier to memorize the seven Coordinating Conjunctions with the acronym - FANBOYS.

For - I was meaning to leave soon, for I was getting late to the next class.

And - Freya left quickly and I was worried about her.

Nor - They weren’t up for athletics nor was I.

But - We were running late but it wasn’t possible to get out of here anytime soon.

Or - Is it okay or should I go for the last laugh?

Yet - It was early in the morning yet we were all ready to go home.

So - He was panicking so we were cautious.

The correlative conjunctions are not only - but also, either- or, neither - nor, both - and, not - but, whether - or etc.

The most commonly used subordinating conjunctions are:

After, how, than, when, although, if, that, where, as, in order that, though, which, as much as, inasmuch as, unless, while, because, provided, until, who/whom, before, since, what, whoever and whomever.

These are conjunctions that have two or three parts. Each and every part of these does not have to be conjunctions themselves. The parts become inseparable in the sense that they tend to pop up next to one another more often and not.

They help bring together two complete thoughts like some of the other Conjunctions while also being Adverbs themselves. They are also called Conjunctive Adverbs.

Two independent clauses in a sentence must be separated by a comma and that goes for no matter what conjunction is used. If the clauses attached by the conjunction can stand as complete sentences, a comma must be used between them.

In the case of Adverbial Conjunctions joining two independent clauses, the most common punctuational practice is to use a semicolon before It and a comma after that while the two complete thoughts are situated on either side. Some opt for two commas on both sides of the conjunction and there is another practice to separate the two clauses with a period while the capitalized conjunction starts the next sentence followed by a comma.