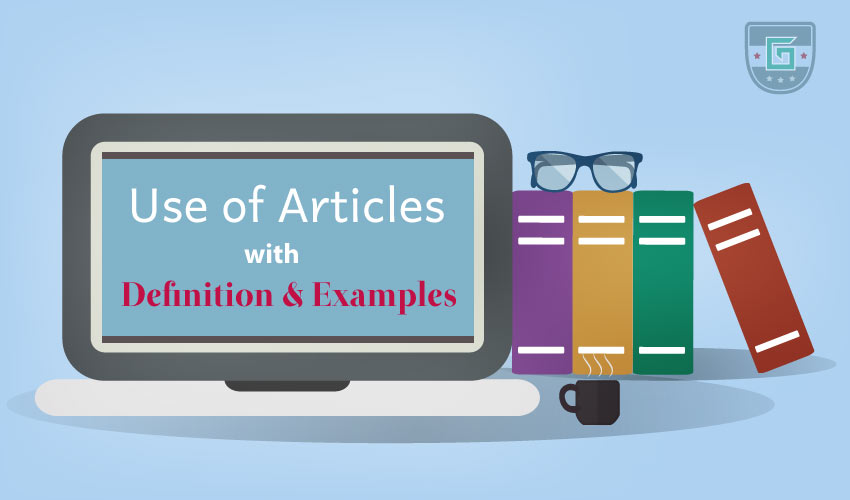 Using Indefinite Article: a & an

A or an - sometimes makes a Proper Noun a Common Noun. Proper nouns generally do not take any articles, but when a proper noun needs to be used as a common noun, you must bring a or an - for it.

Sometimes indefinite articles are used to refer the number ‘one’/’each’/’per’.

‘A’ sometimes comes before determiners, for example,  a few, a little, a lot of, a most, etc. but in the case of many, a or an - comes after.

‘The’ is used to indicate a particular person(s) or thing(s) in the case of common nouns. Proper nouns generally do not take an article.

Sometimes ‘the’ is used to generalize a group/whole class.

To particularise a non-count noun ‘the’ is required before it.

‘The’ is mandatory before a thing which is only one of a kind in the universe.

Use of ‘the’ before geographical places :

Using ‘the’ with geographical nouns generally depends on the size and plurality of the things those nouns refer to. ‘The’ is generally used everywhere except some cases. So, it’s better to know those exceptions first.

‘The’ must not precede:

‘The’ is a widely used article in English. Except for the list mentioned above and proper nouns, ‘the’ is used before almost all the nouns which mean something definite/particular. The above list has some opposite factors also. Those factors are explained in the following list: