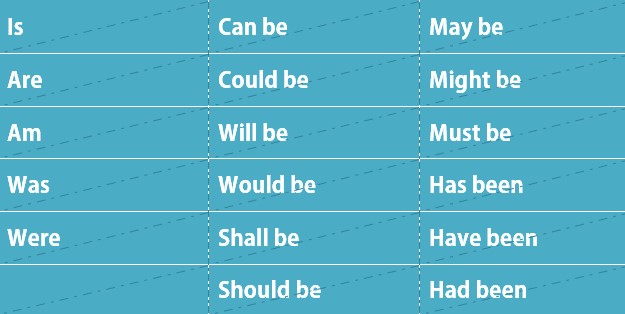 A verb shows the power of action, and it also can connect ideas. And these verbs are called "Linking Verbs", and if we want to call it vastly then we consider them as "a state of being verbs".

Examples of linking verbs in sentences:

There are so many linking verbs. It depends on how we do the counting, but there are about a dozen and a half common linking verbs.

The underlined words are linking verbs. They're all examples of states of being. In fact, we could replace the verbs smell, gets and stays with the verb "is" and the meaning would remain the same.

Of course, there’s certainly a shade in meaning when we say that a tomato smells rotten instead of that it is rotten, but we get the idea.

But sometimes they’re not expressing themselves as linking verbs. When they’re transitive verbs, meaning that they take an object. Let’s consider the following examples:

In each case, the verb smell, get, and stay have a direct object (roses, sandwich and execution, respectively). There's no state of being involved.

We tried to bring up most of the linking verbs into this very list.

The “States of Being” verbs:

Now we need to know about the differences between linking and helping verbs to have a constructive idea of linking verb.

A linking verb doesn’t always act like a linking verb. Well, that’s because a word like “is” can also play an auxiliary or helping role in a sentence.

So, how do we tell whether a word on our list of linking verbs above is playing the part in a given sentence?

Here, “-are” is a helping verb because the –ing verb follows it.

Here “-are” is a linking verb because a predicate adjective follows it.

Published By LearnGrammar.Net
Previous:
One VS You
Next:
Complex vs Compound Sentences